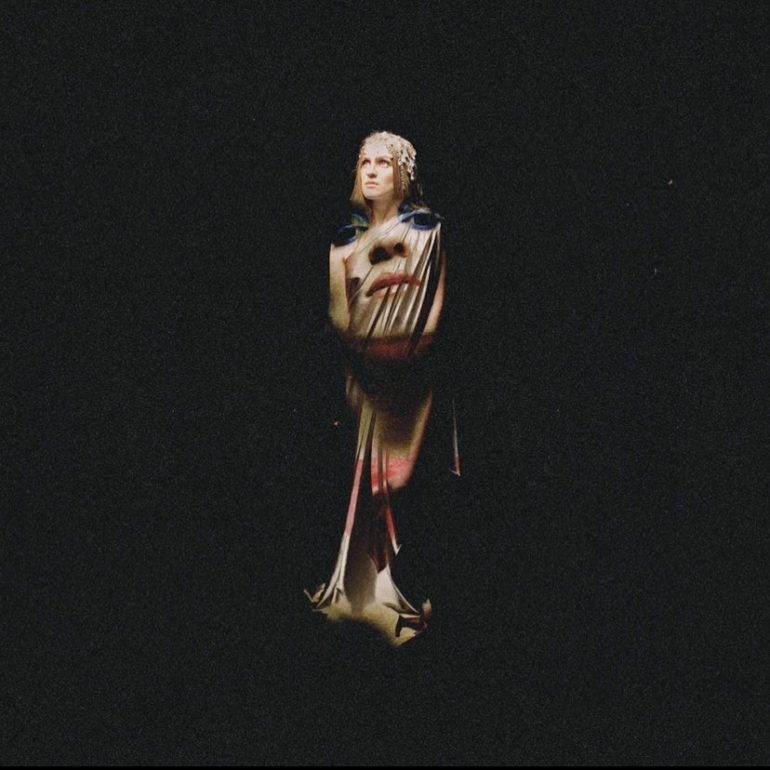 “Construct” is the solo debut song of Portuguese rapper Inês Mourão aka BLINK, who is also the activist behind the Nasty Women Portugal collective. The track is a collage of dripping ego, shoutouts to the North Indian women’s vigilante group, Gulabi Gang, and even a quote from Rose McGowan, the mother of #MeToo herself — all set to a dark, hypnotizing beat. It’s an unfiltered, unapologetically feminist banger.

BLINK uses a McGowan clip from an interview with journalist Ronan Farrow as the track opens to make her intentions clear: “I’m about broader and bigger things. I’m about a construct. I don’t fuck with low-level shit — I’m bored of it.”

This energy sets the stage for BLINK’s message to those who shame her, who try to hold her back: she sees it, she acknowledges it and she’s not going to take it. In fact, she’s coming for you.

“I’m sick of people telling me the right way to be a woman in this world. I’ve found mechanisms that give me the confidence to fight back.”

The confluence of global politics, feminist theory and biting lyrics is a natural fit for BLINK, an artist who identifies every bit as much as an activist and visual artist as she does a musician. Construct’s visuals were born of her vision, inspired in part by baroque painter Artemisia Gentileschi. To BLINK, the goal is always to rally and empower women, and to create safe spaces in which women can create without oppression.

“I don’t want to make music that makes me angry. I want to inspire other women to push back.” 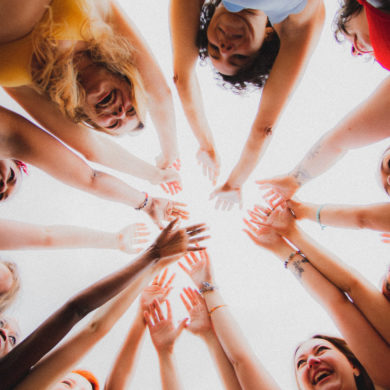 About Diversity II
By continuing to browse the site you are agreeing to our use of cookies.