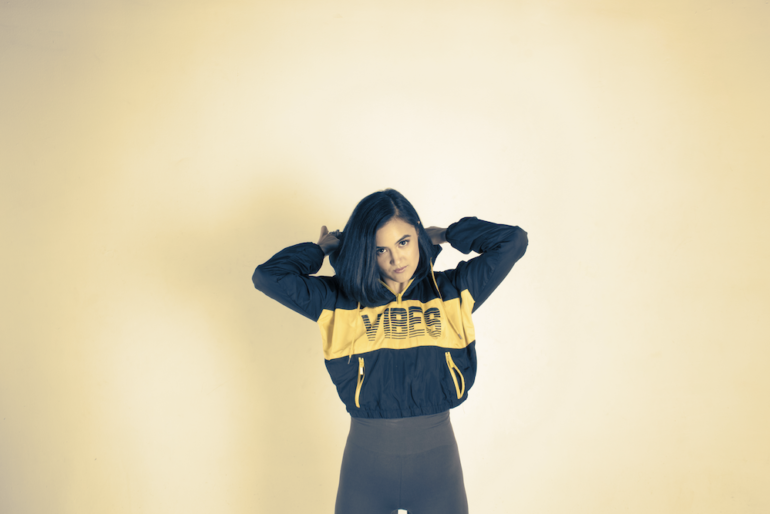 There is a new voice emerging from the pop scene and her name is Cuja. The electric artist based out of LA just released ‘Vol. 1’, a 4-track EP, fusing elements of retro-pop with a fresh forward-thinking electro-pop twist. The Ep is an authentic collection of Cuja’s thoughts about female empowerment. It tells a story of love and what it’s like to be an Asian-American woman living in Los Angeles. Cuja’s experiences are given a boost of life with cheeky lyricism that allow her personality to shine through on each and every track. It’s not easy to be a POC woman in America, but Cuja turns her hardships into songs that are at once emotional and catchy.

”People think that dark emotions stops you in your tracks and makes you completely immobile, but there are plenty of people that can feel joy and still be sad.”

With the release of ‘Vol. 1,’ Cuja begins to solidify herself as a leading voice in the Asian-American music community, a minority that she feels is very much lacking in representation. She is utilizing her own voice and talents in order to provide more opportunities for minorities and marginalized groups in music.

John Yuyi
By continuing to browse the site you are agreeing to our use of cookies.