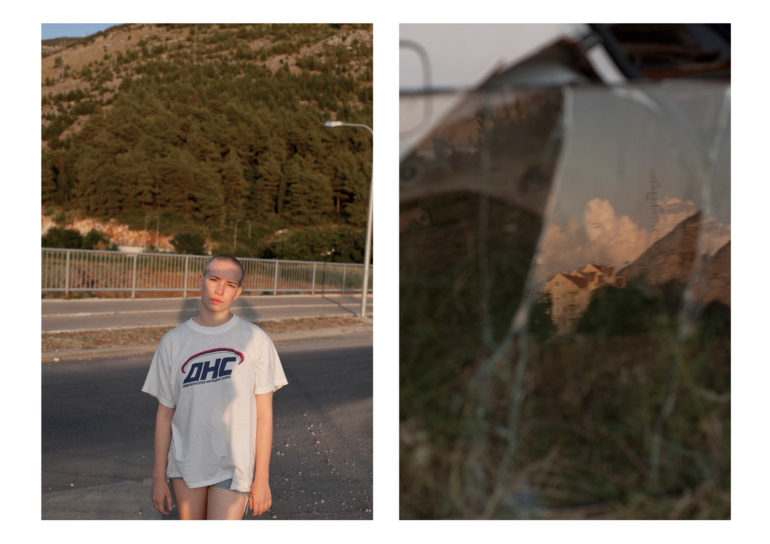 Elsa Kostic, 26, french born, studied graphic design in Paris. She blurs her status on purpose, she doesn’t call herself a photographer but more an image-maker, because she’s got different ways to express herself and doesn’t like to respect rules and be stuck in a direction. She likes suggesting stories without necessarily telling ones. She has Bosnian origins from her father, from which she mostly takes her inspiration. In this serie, taken in Bosnia and Herzegovina, she chose to show a blurry boundary about the gender, a girl hidden behind a boy? A boy hidden behind a girl? The raw atmosphere and soft warm light from Balkans.

The Creators Project
By continuing to browse the site you are agreeing to our use of cookies.