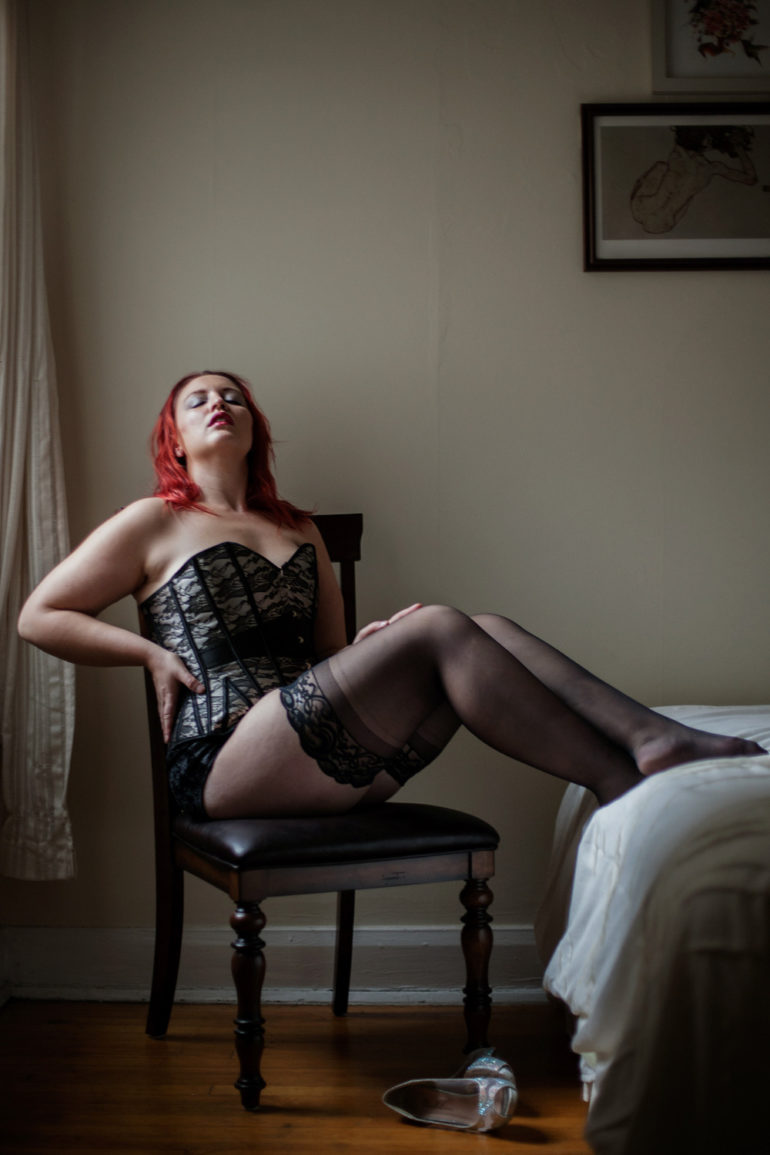 Erica McKeehen is a portrait and concert photographer from Bucyrus, OH, now based in Chicago, IL. She is currently pursuing a Master’s in Arts Management from Columbia College in Chicago, while serving as a Curatorial Assistant at the Museum of Contemporary Photography. Erica is also a local burlesque performer who derives her aesthetics and inspirations from 70s and 80s rock icons. As a photographer of live music, she has captured many of her favorite performers including legends Depeche Mode, The Damned, and Adam Ant.

Erica’s personal work is an ever-evolving exploration into various themes such as fleeting intimacy, domestic curiosities and comforts, nature and solitude in urban settings, and the performance of self in public and private spaces.

“In 2016, I found myself immersed in the Chicago burlesque community, both as a participant and an admirer, through a close friend who also allowed me to photograph her, posed in and around my home throughout her tenure as a performer. Sometimes soft and vulnerable, other times callused and brazen, I had the unique privilege of seeing her perform on and off-stage — for an audience of one and an audience of many.

Engrossed in what her openness and sensuality revealed, these photographs capture both a special time in my relationship with Kitty as well as her charged ability to allure another within the privacy of my apartment — a performance not commonly witnessed.“ 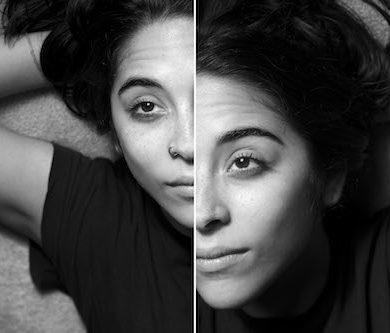 Kayla Winterton
By continuing to browse the site you are agreeing to our use of cookies.