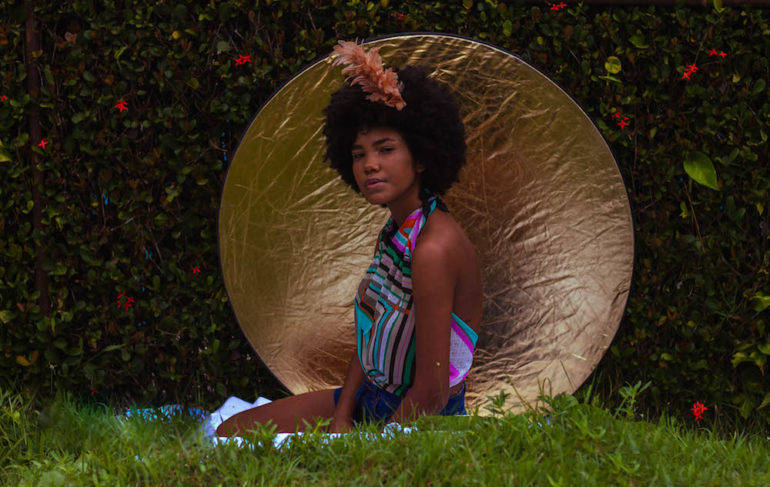 Isabella Dias is a young artist from Brazil. She is a photographer, writer, and editor-in-chief of an online magazine called Gem Magazine (gemmags.com)
Her photographs portray the way she sees people in the world, with a magical hint and vibe, trying to transform whats seems ordinary, into extraordinary. Aiming to make people sense in themselves and in the photo`s mood, pure magic.
By being a female artist from brazil, a place where artists are terribly underrated and under appreciated, her art will never be only an aesthetic statement, but also a political one.

“This essay meant to capture model Izabella and her connection with nature and its colors. Her energy is very strong so it was easy to deeply connect it with our surroundings. I wanted to showcase Izabella living in nature through soft and gentle colors, that can ease and relax those that look at them. These photographs were captured in Brazil, my home country, where colors are usually very explosive and vivid. But I felt that Iza had a softer energy than what is usually portrayed here, so I wanted to capture her through delicate colors that aren`t so common in Brazil since she has a very special presence. She laid on the grass and played with ants and butterflies while I captured her aura. It was all a very special moment as if we were inside of a safe and beautiful bubble. In some of the photographs, she is holding a pink feather that was meant to celebrate the strength that exists in soft colors, which is something that I feel is very important to highlight; while in other photos, she was holding a plant that I found on the ground that used to be a part of a huge tree, which was meant to symbolise that soft colors can also mean emotional rawness, pain, loss, and fear. “ 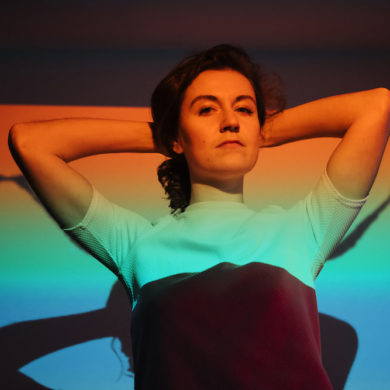 interview: SOMEONE
By continuing to browse the site you are agreeing to our use of cookies.