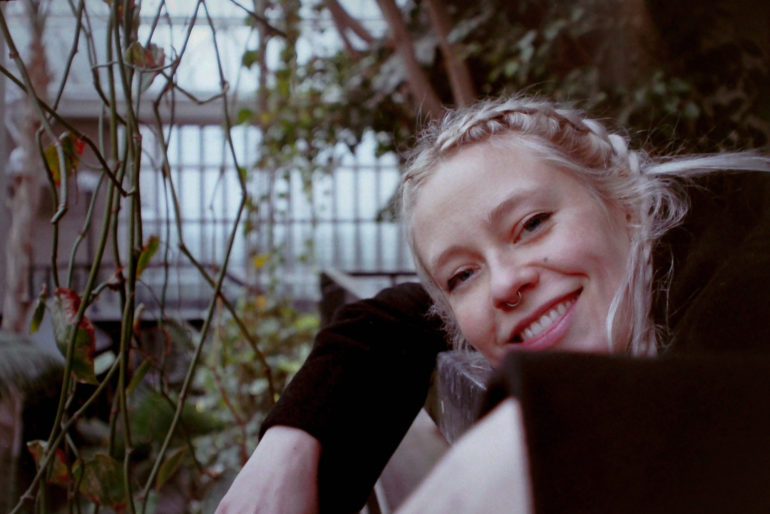 After recently releasing her debut album ‘A Common Turn‘, London-born Dublin-based singer-songwriter Anna B Savage is sharing a new live recording of her single “Baby Grand“, which was filmed in the Barbican Conservatory in London. An unearthly performance where Savage’s voice is endlessly warm and mesmerizing.

This song outlines an attempt to silently breach the divide between two people, be that myself and Jem from within the song, or myself and the listener. As always, I loved working in the Barbican, a place which holds a lot of emotional weight for me as it was where I wrote the title track of my album. I feel like the stripped back acoustic version of this song is just as potent as the recorded one, allowing the listener more space to see my attempts to reach out a hand across the void.

Savage’s debut album ‘A Common Turn‘ is out now via City Slang and she will be touring the UK & Europe throughout October and November. 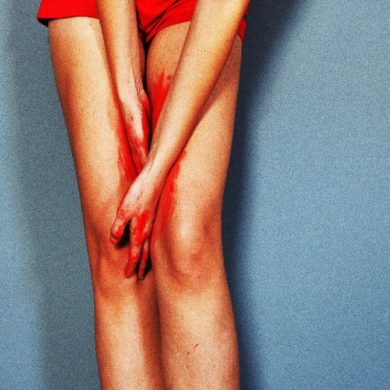 Elvira Kolerova
By continuing to browse the site you are agreeing to our use of cookies.