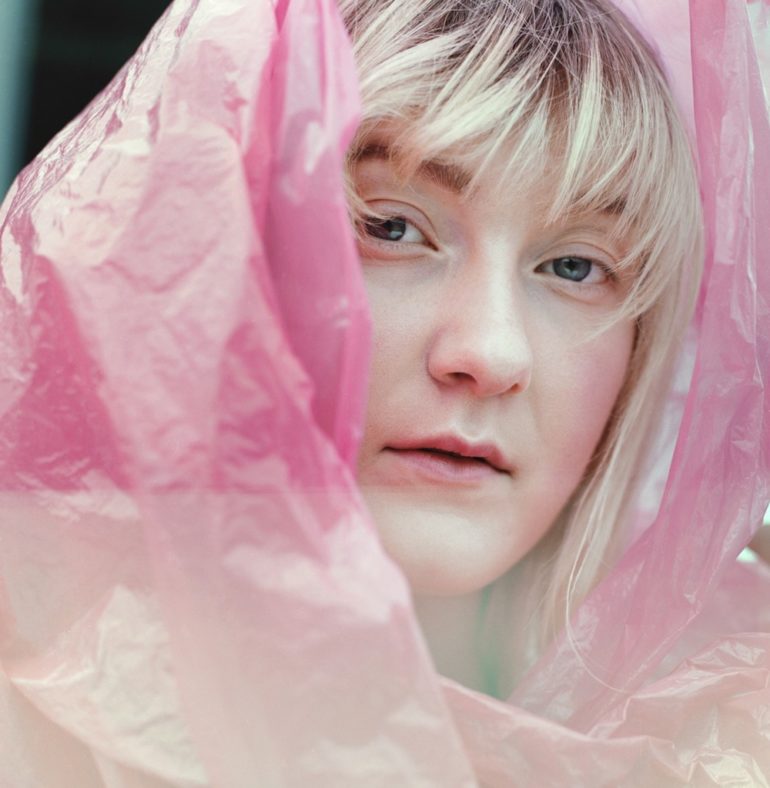 Berlin based experimental pop artist Novaa released a new single ‘Cyber Room’; a minimal-pop, introspective confessional piece floating seamlessly over atmospheric electronic beats. Taken from her upcoming album ‘The Futurist’ due later this year, it follows on from her recent singles, ‘Universe Lullaby’, ‘To Be Yang’, ‘Alien’, ‘Elon’, ‘Drones’ and ‘I Am In Love’.

On the inspiration for the song Novaa explains: “There is a German online flea market where you can sell clothes – I’m all for reusing things and second hand – so I love this concept and the website. But to be honest I don’t feel very safe on there anymore after an incident that happened a couple of months ago; I was selling a lingerie-like body on there, and a guy texted me saying he is interested in the lingerie piece as a gift for his girlfriend, and asking about the size and if I could send him a picture of me wearing it. Obviously I didn’t send him a picture and simply told him what size it is. But he didn’t let go of it and kept asking me for pictures. And then he offered me 90 bucks if I sent him a picture. I reported him and wrote the first Verse of Cyber Room.”

The world wide web is a weird place, it’s full of confused people and bots and strange places. The way we present ourselves online and how we are in real life can be completely different. Still we often think we connect with each other online, which can lead to a lot of confusion and loneliness.” 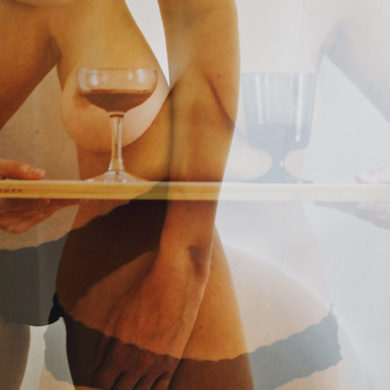 Yasmin Gross
By continuing to browse the site you are agreeing to our use of cookies.