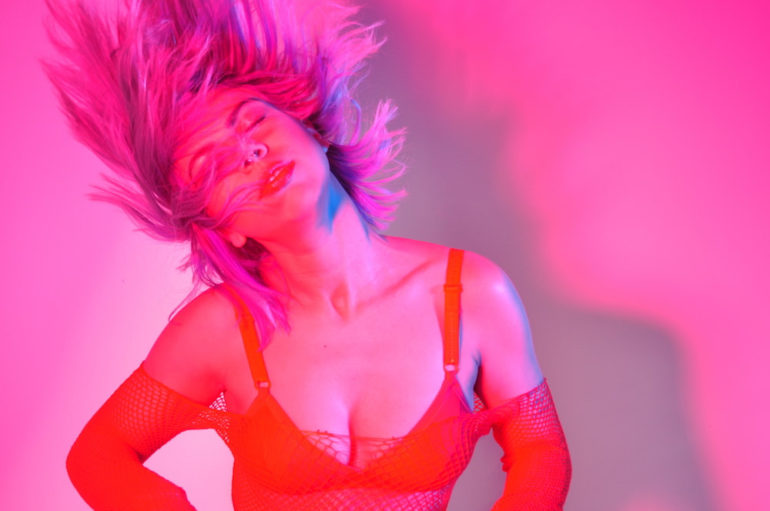 Introducing Clapt Bloom, an electric gloomy pop musician based in Ceará – Brazil. She has been making music for the past decade and all her productions are home-made. She also runs an independent record label “Berlim Tropical” alongside her producer friend Lua. Clapt Bloom has released a debut EP “In Bloom”, a collection of 5 tracks inspired by cyberpunk visuals, 00s rock scene and synthpop music.

“We produce our music with a simple computer, and record all vocals on a cell phone. We live in a city where there’s no incentive for art, we live on the outskirts and everything we do is by ourselves.” 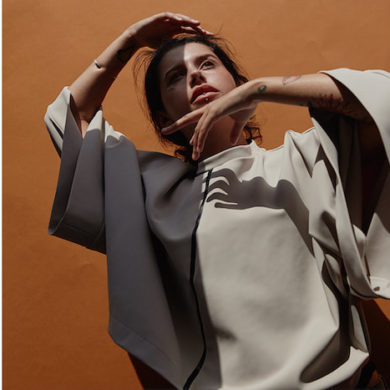 Emilie Elizabeth
By continuing to browse the site you are agreeing to our use of cookies.