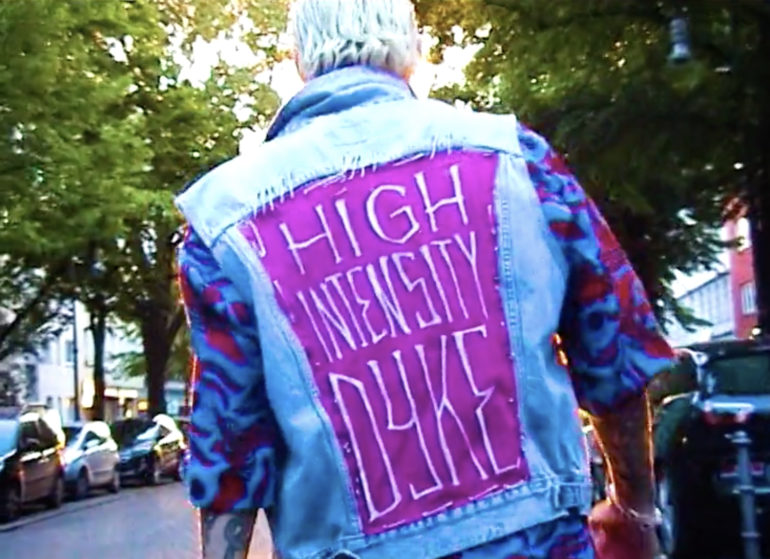 This music video for synth-pop duo Evvol, composed of Jane Arnison and Julie Chance, sees ‘High Intensity Dyke’ roam the streets of Berlin, beckoning to her locked-down brood and spreading her sexual sutra to awaken them from their slumber…

We are always motivated to create work that represents us. As queer women often our sexuality is presented through a male gaze or in dramatic context — one that’s serious or heartbreaking.

This was a moment for us just to enjoy being irreverent and playful with our sexual energy, particularly as spring was emerging and lockdown restrictions were easing. This is us taking control of our own narrative and is in itself a political act. This film is an escapist moment of relief from the turbulent moment we’re all together in…

The song is taken from Evvol’s album The Power, available via !K7 Records. 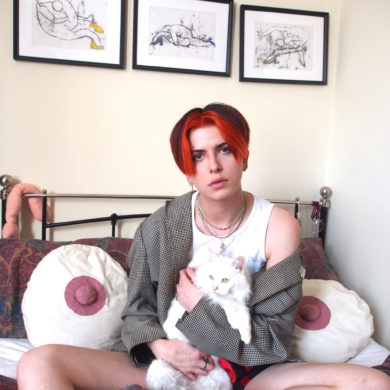 CONTACT MODELS IN THEIR BEDROOMS
By continuing to browse the site you are agreeing to our use of cookies.