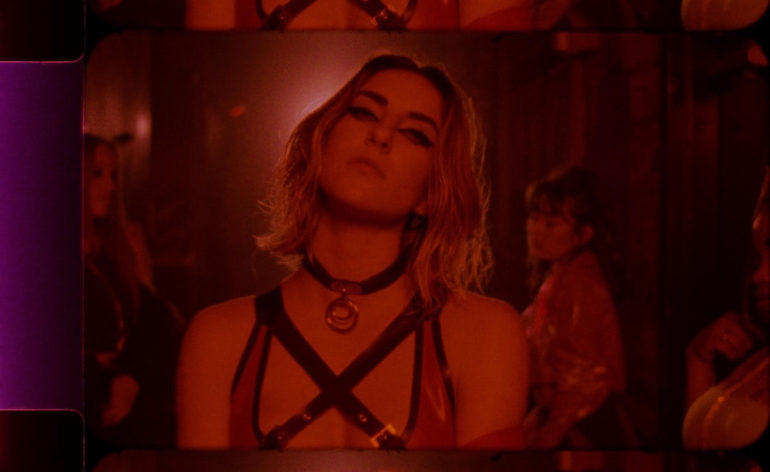 Von, a pioneer of Sex Positive Synth Pop, uses her own orgasm wave patterns in the production of her music. She teamed up with NYC-based sex tech company Unbound to make a music video for recent release, “Voulin Rouge”. The video, directed by Dannah Gottlieb, tackles the taboo of openly expressing sexuality and pleasure head on. It is about an underground future sex community under scrutiny. It follows a female police officer on the hunt for Von and her friends, but takes a twist when she is inevitably recruited to the community after discovering the power of her own pleasure. 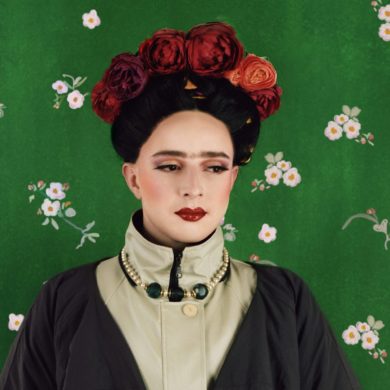 FRIDA
By continuing to browse the site you are agreeing to our use of cookies.