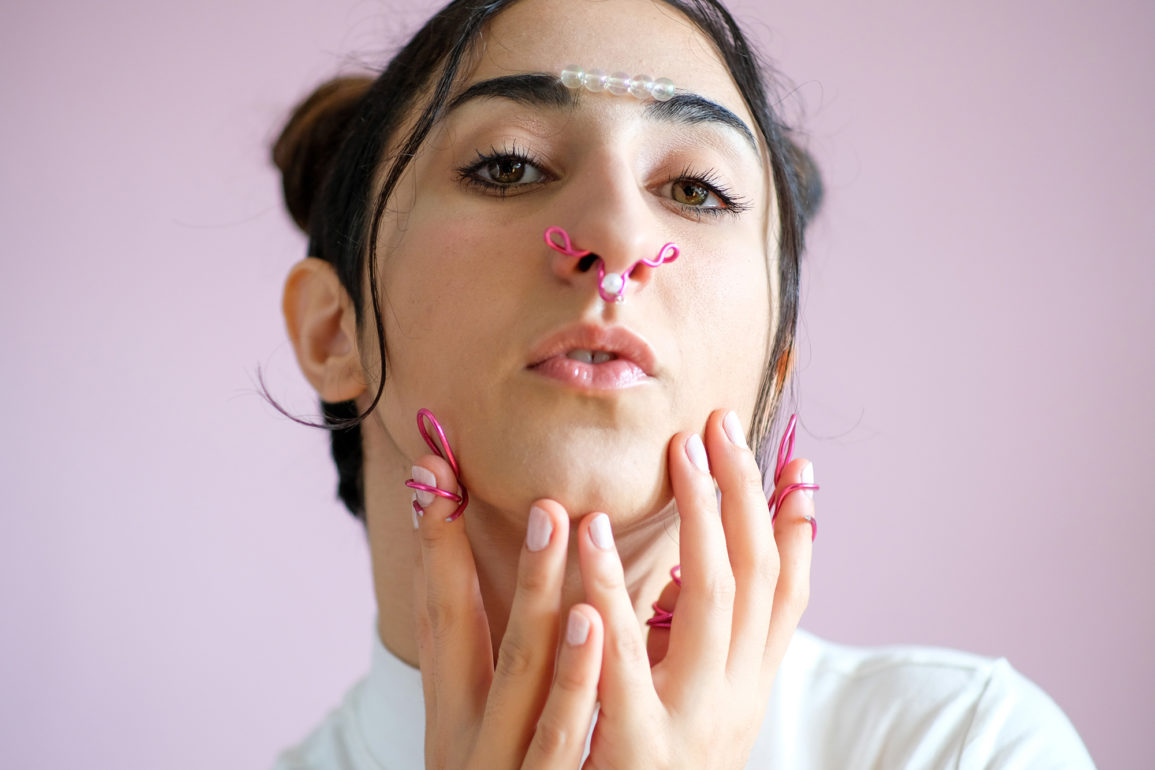 By Florentine Schlüter
In InterviewMusic

Interview: MADANII speaks up and turns it up!

Getting raised in a village in Southern Germany, MADANII now uses her experience as a girl with an Iranian backround to empower others through music. Speaking up whenever she can, she will get you out of your comfort zone and make you see the bigger picture – all while singing sweet transcendental tunes to move to. In a state of the world where it is more important than ever to raise voices, we (digitally) sat down with her to talk art, action and alien-esque music.

Tell us a little bit about your creative process – how do you start and how do you finish a song? Does it start with a lyric, a concept, a melody? Who do you work with, what’s the most fun part?

I met LLUCID at our uni about 3 ½ years ago and we’ve been working together ever since. I had the idea of what I wanted to do musically and together we figured out the way to do it. Then over the years our collaboration moved more and more from being my own baby to our common baby so that last year we started releasing under the name MADANII & LLUCID.
Typically we set aside designated time to write a new song and then just go with the flow. By now we know each other and the way we like to write so well that when the setting is right it can create an amazing creative flow where we jam and edit each others ideas until there’s a distinct song outline on the screen. I’m consciously saying on the screen because a lot of what we do happens digitally. It just gives us a lot of freedom to experiment with ideas very fast. For example we wrote Dandelion in Lucases small hometown near Cologne only equipped with a laptop, a mic and my phone with which I recorded nature sounds around us that we then manipulated into different elements of the song. I would say doing weird shit and experimenting and then seeing those elements actually work in a song gets me the most excited in the writing process.

When I started MADANII back in 2016 it was during the rise of the neo right-wing politicians all over Europe in the wake of the refugee “crisis” and election of Donald Trump in the US. There was just so much bullshit and fear mongering representation of POCs happening without including any POC voices and I desperately wanted to find a way to weigh in on the conversation. Since then I feel like the anti-Muslim and racist rhetoric of politicians and mainstream media are constantly peaking and being considered more and more “normal” which is absolutely disgusting and dangerous. How can we let Syrian refugees die in front of our borders with no public outcry if not because they’re considered less human, less important and worthy of protection than Westerners?

How do you think we can work towards improving this together, as a diverse, feminist community?

We all need to check ourselves for our internalized racism and prejudice. That I have
Iranian parents does not mean I’m incapable of racism. Just because I experience discrimination does not mean I don’t discriminate against others. We all are racist, we all learned to think in stereotypes. But we all are able to unlearn those patterns, to educate ourselves and question critically where certain internalized beliefs come from.

I was a girl and brown and chubby that it sent me into a decade long spiral of self hatred, depression and dissociation from my own body. In the last years I had to work really hard to free myself from certain beliefs and get to a point where I can look in the mirror and and honestly say “I’m looking quite cute today!“

What are your experiences with intersectional discrimination and how does it influence your music?

Growing up in a small village in Southern Germany I experienced a lot of verbal aggression against my body. So much hatred and disgust were centered around my appearance because I was a girl and brown and chubby that it sent me into a decade long spiral of self hatred, depression and dissociation from my own body. In the last years I had to work really hard to free myself from certain beliefs and get to a point where I can look in the mirror and and honestly say “I’m looking quite cute today!”. Those experiences have shaped me as a person and I talk a lot about norm, normality and societal pressures/ limitations in my lyrics.

Which message do you want to spread with your music and art?

Which are you main influences?

I draw inspiration from everywhere. It can be literally anything. It just clicks in my
head and I need to make a note or hum and speak into my phone right away before
the thought evades me. The most influential experience of the last year was definitely
my Border Movement/ Musicboard residency in Tehran. All those colors and patterns
just blew my mind and pretty drastically changed my approach to my visual art.

What’s next for you?

I’m in the midst of releasing my second EP with LLUCID which will come out in
October so luckily I’m keeping quite busy with that. But I also really hope that I will be
able to find funding and start my event series TERRORIST DISCO to showcase POC
talent in Berlin – even if it has to start out as a digital format under current conditions.

What is your latest release that everyone should check and out and is there anything else you would like to mention?

I just released the first single of the second EP I did together with LLUCID. It’s called Dandelion and has a cute visualizer to accompany it. The visual aspect of my art is probably as important to me as the music itself so we tried to create something that was doable while respecting social distancing regulations. 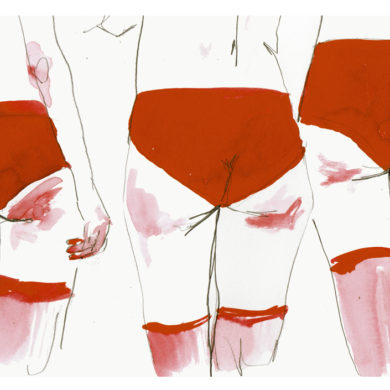 Alexandria Coe
By continuing to browse the site you are agreeing to our use of cookies.