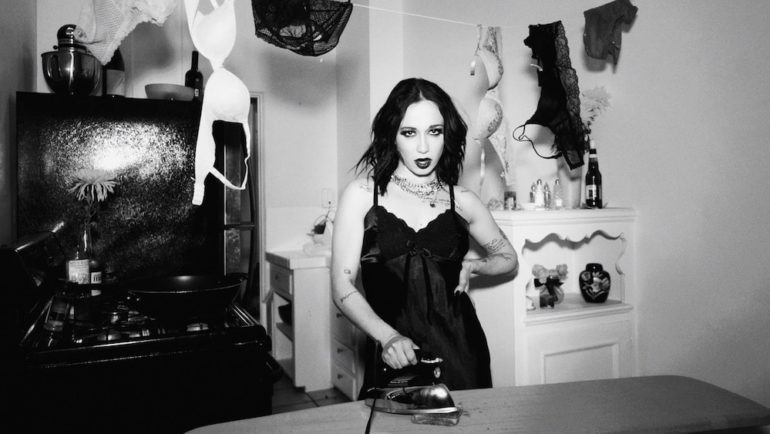 Queer angst-pop artist Sizzy Rocket released her new anthemic single “THAT BITCH”.
If you’re not familiar with Sizzy, let’s just say she’s the cool best friend you wish you had growing up — the one that doused herself in glitter and moved to New York to start a punk band. And that’s exactly what Sizzy Rocket did, along with booking her own shows and releasing secret songs to her rabid, ever-growing fanbase.

Seamlessly fusing bombastic punk-inspired riffs with electro-pop melodies, Sizzy’s new single is the ultimate self-empowerment record. The pairing video is, as Sizzy describes it, “some classic rockstar shit” — it’s unapologetic, it’s in your face, it’s gritty, and it oozes raw Sizzy Rocket energy. “THAT BITCH” is the first single to be released from Sizzy Rocket’s new “era” and will be followed by numerous singles and visuals over the next few months. 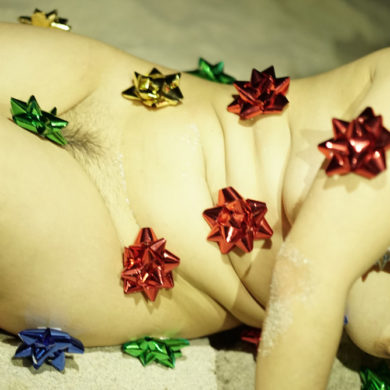 Anay Avoravu
By continuing to browse the site you are agreeing to our use of cookies.